Learn How to License Your Music to Film, Tv and Ads!

The Full Music Licensing Bootcamp is on Hiatus

BUT- sign up for my Self Paced short program: Sync Success!! This course is perfect for those who like to learn on their own and in short snippets!!

Use Code 2021SALE to get the discount!

You can always book a consult and sign up for my FREE music licensing checklist & newsletter!

Sign me up for the Free 10 Steps to Sync Success checklist & Newsletter! 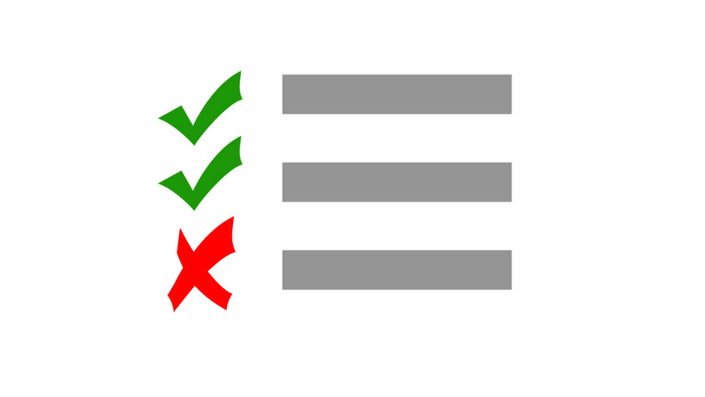 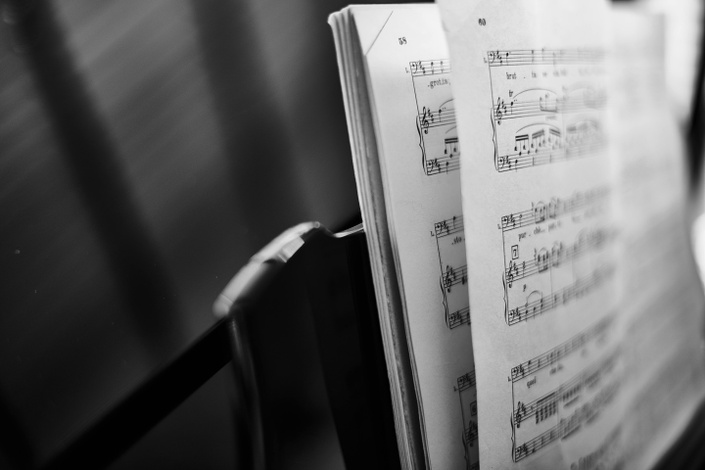 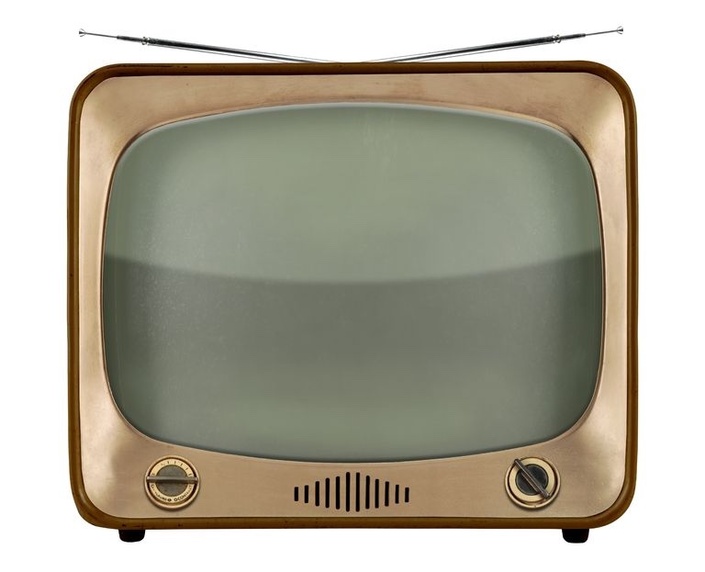 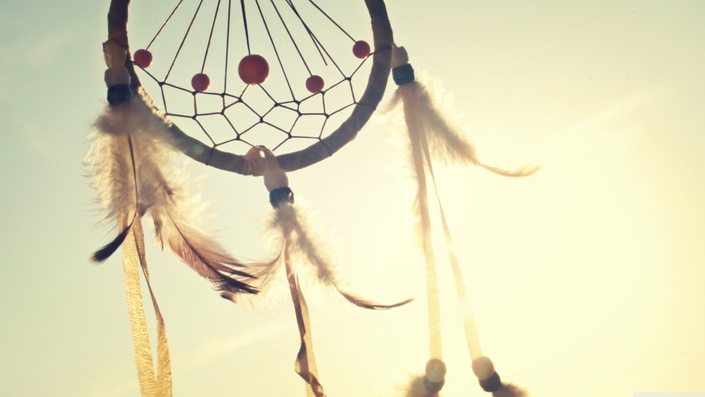 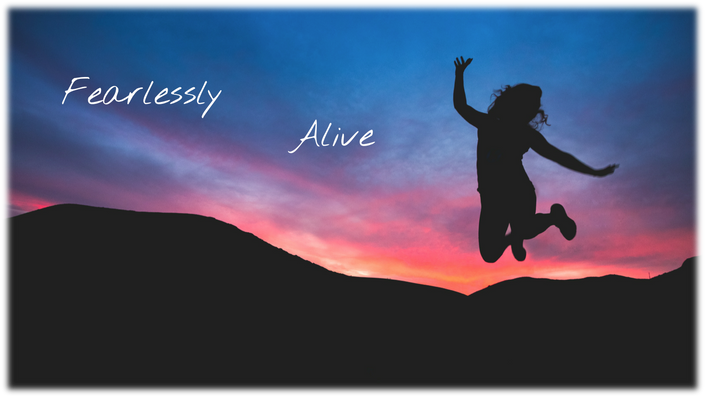 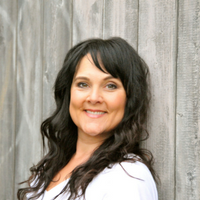 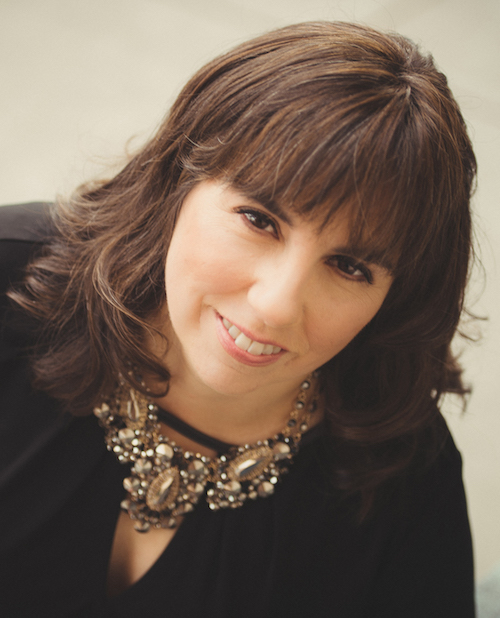 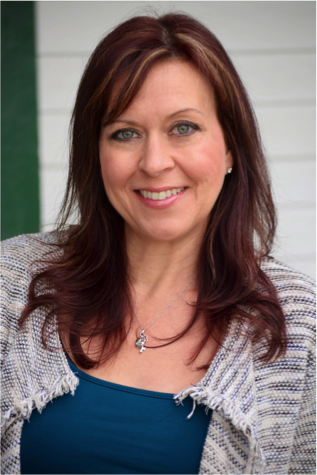 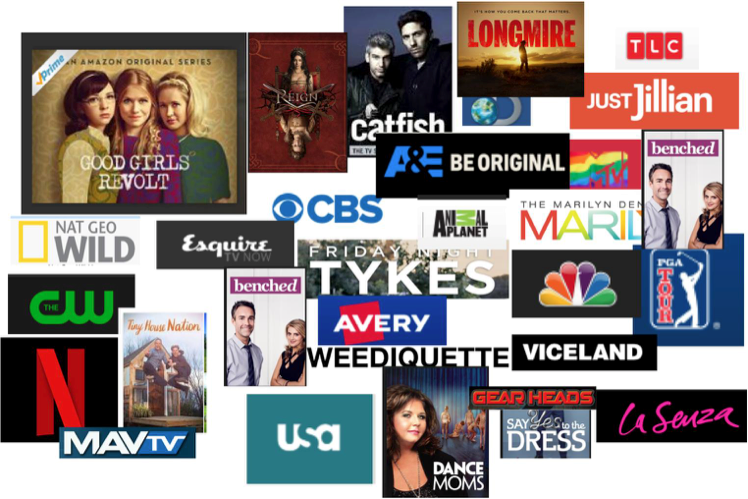